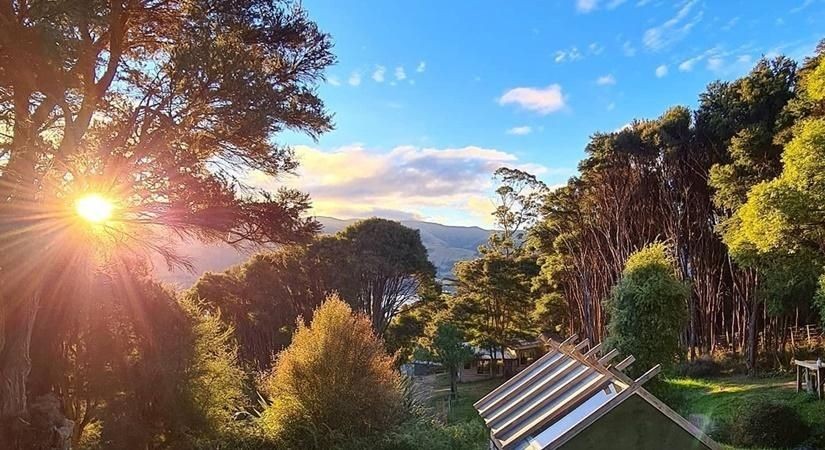 New Delhi, April 1 (IANSlife) Its that time of the year again where you usually find yourself looking over your shoulder, being a tad suspicious of that story your friend is telling you, or just plain laughing at the pranks everyone is playing on each other, from co-workers right through to big brands.

And no one can deny kiwis are experts at not taking themselves seriously. April Fool's Day classics have included an airline announcing the first "Kids' Class" cabin in the world featuring kickable seats and a radio station for cows ï¿½ proving there's no end to New Zealand's sense of humor.

In these challenging times it can sometimes feel like we've been living April Fool's Day every day for more than a year now so, rather than play pranks or spread more misinformation, we are taking a different approach and using this as an opportunity to clear up some of the common misconceptions and share some surprising truths about New Zealand!

The kiwifruit is from New Zealand.

FALSE. The kiwifruit originated in China and was known as ï¿½yang tao'. After being successfully grown in New Zealand, it was given a name change in 1959, for its resemblance to New Zealand's national bird ï¿½ small, brown and fuzzy! 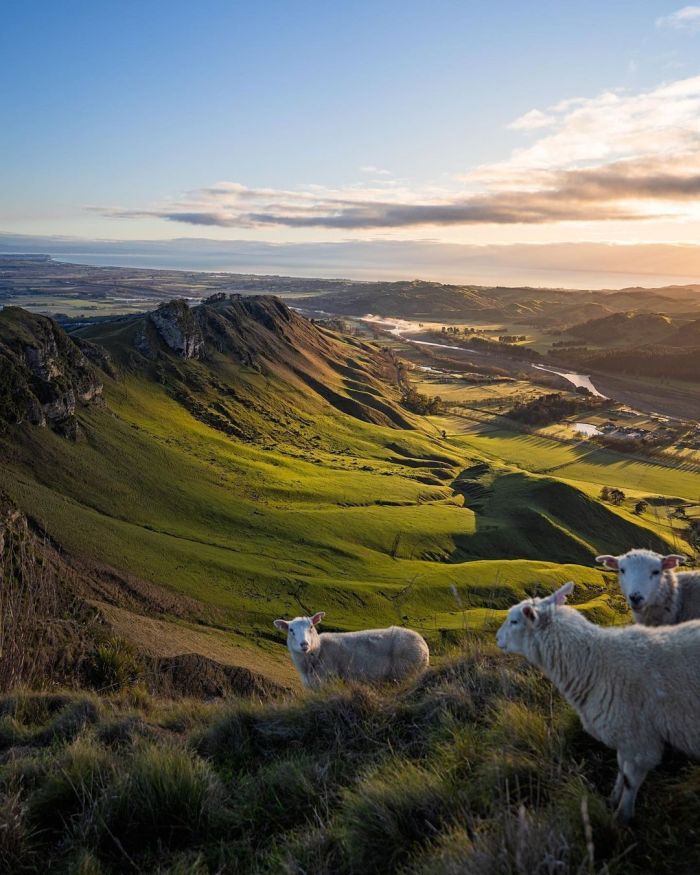 New Zealand has the longest place name of any English-speaking country in the world.

TRUE. Taumatawhakatangihangakoauauotamateapokaiwhenuakitanatahu is a hill near the town of Porangahau, south of Waipukurau in southern Hawke's Bay, New Zealand. At 85 characters, this place name is one of the longest in the world. The name translates into "the place where Tamatea, the man with the big knees, who slid, climbed and swallowed mountains, known as 'landeater', played his flute to his loved one." Locals simply call it Taumata Hill.

New Zealand has an official wizard.

TRUE. You might think New Zealand can only lay claim to fictional wizards, like Gandalf and Saruman. The city of Christchurch has actually employed its own official wizard for more than 20 years. Ian Brackenbury Channell has been dressing up as a wizard for decades and was offered an official wizarding contract by the city in 1998.

New Zealand is the only country in the world allowed to put Hobbit related imagery on its currency.

TRUE. In 2012, as anticipation for Peter Jackson's latest Tolkien epic "The Hobbit: An Unexpected Journey" reached a fever pitch around the world, New Zealand minted commemorative coins stamped with the faces of Gandalf, Bilbo Baggins and Gollum, and were considered as legal tender in the country.

About 5% of NZ's population is human. The rest are animals.

TRUE. This means New Zealand has the highest animal to humans ratio in the world. Despite the country being roughly the same size of the UK, its human population is over 90% smaller. That's a lot of personal space!

FALSE. New Zealand is an isolated country whose wildlife developed over millions of years, and fortunately, it did not develop any plants or animals that pose a danger to humans. This means there are no lethally poisonous snakes, scorpions, or spiders ï¿½ or any other dangerous animals or plants. Phew!

TRUE. The building is so-called because its shape is reminiscent of that of a traditional woven form of beehive known as a "skep". The Beehive was built in stages between 1969 and 1979, when the first parliamentary offices moved in and stands 72 metres tall.