‘No amount too small’ 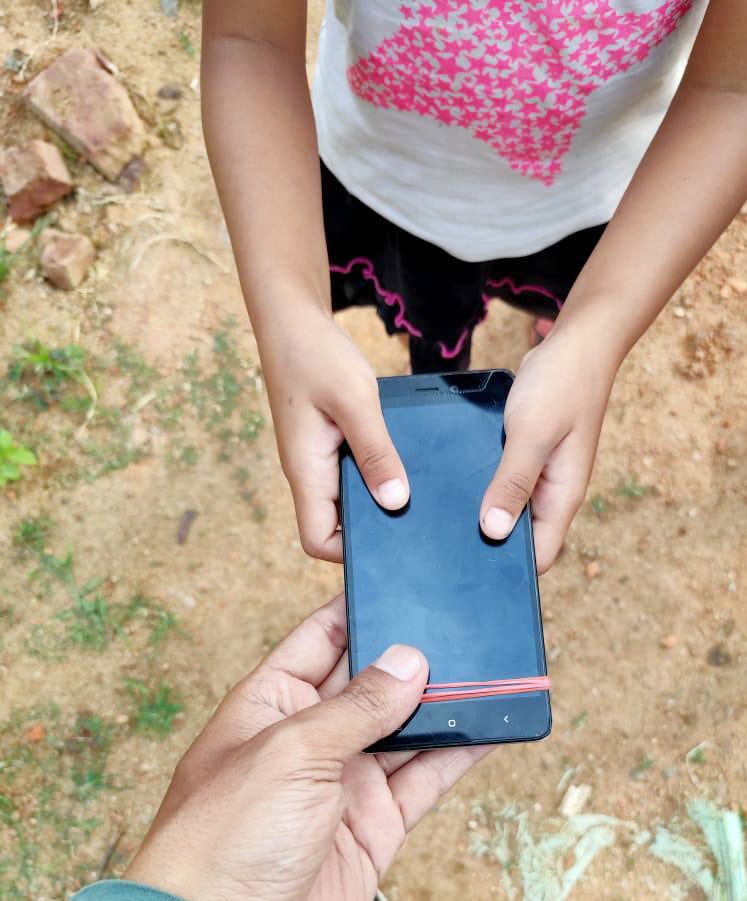 With the contributions, Sentikala has managed to distribute 9 phones to needy children in Dimapur.

Online classes and learning through educational apps and social mediums have become the new normal for students in the present nationwide lockdown brought about by the pandemic outbreak. Yet, this new normal also comes with complications especially for a State like Nagaland where many families with students cannot afford smartphones.

On May 10, when Sentikala M Lemtur, a Mentor at The Builders and a resident of Dimapur, learnt about the situation where students were compelled to borrow smart phones from neighbours for their school notes and assignments, she decided to do something.

“Because of the pandemic the educational system has totally changed. Students require two to three apps where they have to download videos, join WhatsApp groups to download notes and audio files, and some require Zoom apps for online classes. It's a basic need now. And there are so many families who do not own a single smartphone,” says Lemtur. 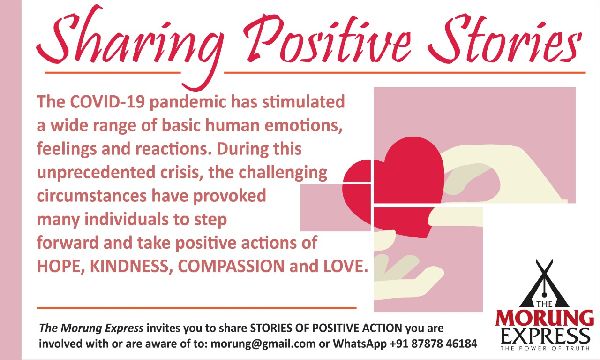 “I didn't even mention about cash, but people just came forward to donate. On the first night itself I could raise Rs 15,000. I got donations from people whom I didn’t even know and they requested to remain anonymous,” Lemtur says. In less than a week, she was able to raise Rs 41,300 from 48 people and two old phone donors (One from Dimapur, one from Kohima). Many beyond the State of Nagaland also contributed, especially from North India.

“What touched me most was that college students themselves and unemployed individuals coming forward by contributing from their pocket money. I just want to tell you, no amount is too small. It's your heart towards this that matters most. There were some people who gave the last money from their purse. They emptied their wallet just for this,” remarks Lemtur.

The joy of giving without any reservation has best been personified through this initiative, as she informs that one delivery service also came forward to deliver the phones for free.

With the money, Lemtur has already bought seven brand new phones and distributed to deserving children. She mentions that the phone dealer was gracious enough to sell the phones at a discounted rate where the dealer waived around Rs 2000 for each phone. With the remaining cash, she is still searching to buy more phones.

Altogether, 9 phones have been distributed so far. Lemtur requested friends and contacted school administrators to submit the list of students in need of smartphones. A background check was done depending on the need and number of students in the family and the phones were distributed to families whose parents were unemployed, single parents, daily wage earners, carpenters, employees in private sectors where salaries have stopped.

“When I started this project some 7 days ago, I thought we would be able to give only used phones to the children and kept looking for used phone donors and second-hand mobiles to buy. I even questioned myself, ‘Will this really happen? Will people really turn up and help?’ But today, with the generous and kind hearted people who came forward, it’s a joy to share this blessing of giving brand new phones to those children whose parents are daily wagers and unemployed and are in helpless situation to get a phone for their children's online education,” says Lemtur.

More importantly, she believes that the initiative has been successful “because God's hand was upon this project and He is the one who made it happen above all.”

What moved the Mentor the most was a parent's response after receiving the phone. “One of the parents who didn't even own a phone called up and said 'you are like a good dream to us',” she says. However, for Lemtur, it is the donors who came forward who are the “good dream” to all these families.

I could not have done anything for a single child if it were not for the selfless donors who stood beside her. It is a team work and not an individual initiative at all, she maintains.

“There are so many kids in need; if people are willing, we are ever willing to continue the initiative. If you wish to step in to help in any form, it would be a joy in more portions.”