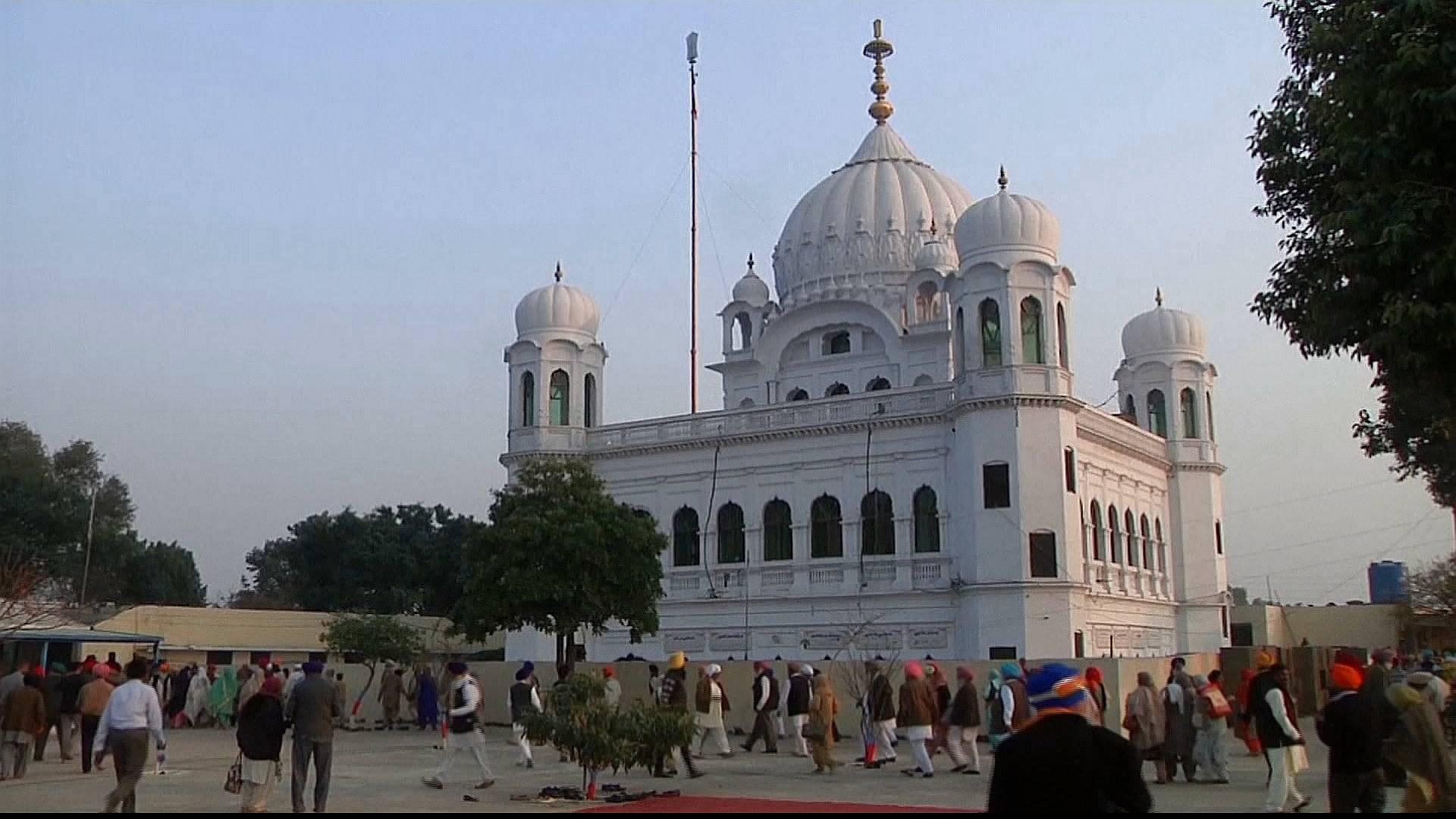 The first-of its-kind occasion in 72 years is to mark the 550th birth anniversary celebrations of Sikhism's founder Guru Nanak Dev that falls on November 12.

A Congress delegation led by former Prime Minister Manmohan Singh will be visiting Kartarpur Sahib on Saturday after Modi inaugurates the Integrated Check Post of the Kartarpur Corridor.

Prior to this, Prime Minister Modi will pay obeisance at Ber Sahib Gurdwara at Sultanpur Lodhi town.

Noting that the current generation is blessed to be celebrating the momentous occasion of the 550th Prakash Purb during their lifetime, Amarinder Singh has called on all to imbibe the values of compassion and love from the first Sikh Guru's teachings.

At Dera Baba Nanak, to accommodate the rush of pilgrims, many of whom will be coming from distant places and even aboard, 30 acres have been transformed into a well-equipped tented city.

The town is all set to welcome its pilgrim guests, in a manner befitting the historic celebrations with its 544 European style tents, 100 Swiss cottages and 20 Darbar style accommodations.

The main 'pandal' has a capacity of 30,000 pilgrims, expected to converge here on each day of the Dera Baba Nanak Utsav till November 11.

The 'langar' or community kitchen hall is designed to serve 1,500 people at a time, with a kitchen equipped with modern facilities.

The tented city project was developed at an outlay of Rs 4.2 crore for accommodation of 3,544 people.

Other features of the tent city include a registration room, a 'joda ghar', a cloakroom, a VIP Lounge and a fire station.

Booking and registration is free and can be done both online and offline.

India and Pakistan had last month signed an agreement to operationalise the 4.2 km Kartarpur Corridor to allow Indian pilgrims a visa-free visit to the holy gurdwara, believed to have been built on the site where Guru Nanak died in the 16th century, and located some 4 km inside Pakistan.

Though the ticklish issue of a $20 service fee imposed by Islamabad remained unresolved, India signed the deal in the interest of the pilgrims and timely operationalisation of the Corridor before the celebrations.