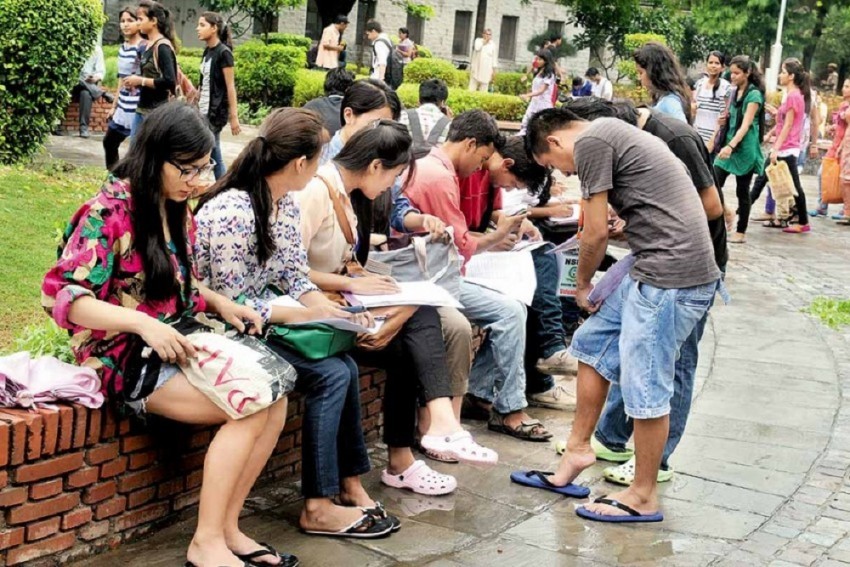 New Delhi, July 30 (PTI): While teaching students up to class 5 in the mother tongue or regional language will promote multilingualism, students may face difficulties coping up in upper classes where medium of instruction is English, according to many school principals.

As per the new National Education Policy (NEP), the medium of instruction until at least class 5, but preferably till class 8 and beyond, will be the home language, mother tongue, local language and regional language.

"We first have to distinguish between language and literacy. Language is speaking and is natural for our brains. Literacy is reading and writing which is to be learnt by our brains," said Vishnu Karthik, Director, Heritage Schools.

He said children’s brains are designed to learn multiple languages and the more they are exposed to many languages, the more they can absorb them at an early age.

"Thus, teaching in only one language is not the best use of the critical learning windows nature has given for learning languages. Teaching only in English or only in the mother tongue is not a good practice. Rather a healthy mix of 2-3 languages is good for children in primary school," he said.

As far as literacy (reading and writing) is concerned, Karthik said it is best to keep it simple by focusing on just two literacy languages. "For urban parents, English and one vernacular language should be good. A third literacy can be picked up post grade 5,” he added.

According to Alka Kapur, Principal, Modern School, Shalimar Bagh, English is a universal language and in guidelines it is written that it can be used wherever possible. "It is not clearly stated if ''wherever possible'' means subject or place. English should be one common language as everyone wants their child to know the language and I think if it is taught at the foundation state it would be very nice," she said.

"Regional language along with English language would be a good idea as the English language is a window to the world and every child from the foundation should be focused to learn English," she added.

A representative of Green Fields Public School, who refused to be identified said, "it is okay to promote mulitlingualism but then to make (vernacular) languages the medium of instruction is not a wise approach. Suddenly when students move to senior classes we will find them struggling with English, which is now the official working language at majority places".

"The policy clearly mentions that no language will be thrust upon anybody, it will be the choice of school and students independently. The move taken by Ministry of Education is to promote multilingualism and national unity. We will plan our course of action ahead only after discussion with the stakeholders," she said.

When the first draft of the policy was unveiled last year, language issues caused the most outrage as it called for mandatory teaching of Hindi to all school students. The clause was later dropped and the final policy document makes it clear that “there will be a greater flexibility in the three-language formula, and no language will be imposed on any State”.