Van Persie joins Feyenoord to see if he takes to coaching 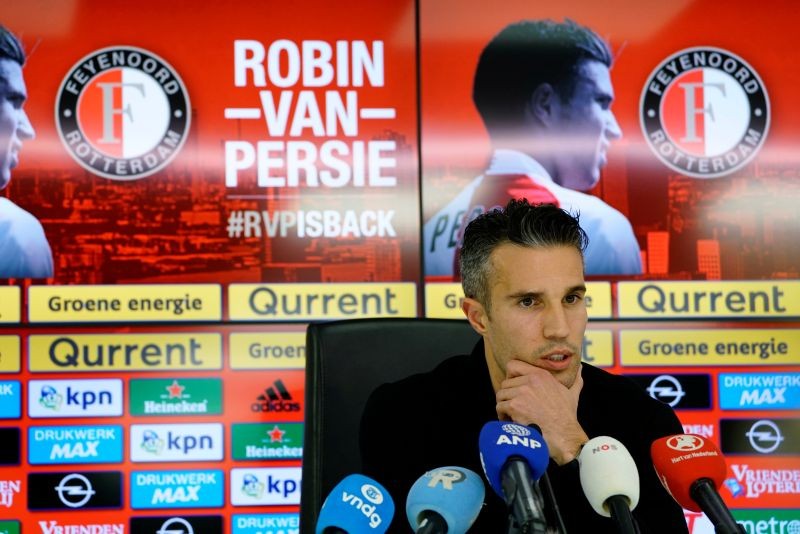 (Reuters): Robin van Persie said he has joined Feyenoord Rotterdam’s staff to help their forwards with their finishing - although he is not sure what his exact title is - and to see whether coaching is something he might like to pursue.

"It is not an official function. That's why I find it difficult to give it a name. For example, I don't see myself as a striker coach. I think it's a win-win situation: I'm going to find out here if I like this and I help the staff a bit,” he told the Dutch media on Saturday.

Coach Dick Advocaat is trying to persuade the 37-year-old to join his staff. The pair previously worked together at Turkish club Fenerbahçe.

“I was supposed to join last season, but that didn’t happen. Dick called me and asked if I wanted to come. And you can't say no to Dick.”

In between he had success at Arsenal, Manchester United and Fenerbahçe and won 102 caps for the Netherlands.

“Over the past year I have only done things that I enjoy,” said Van Persie.

“I worked as an analyst in England, I travelled a lot with my family. Now I'm going to see if this is also something I enjoy.”