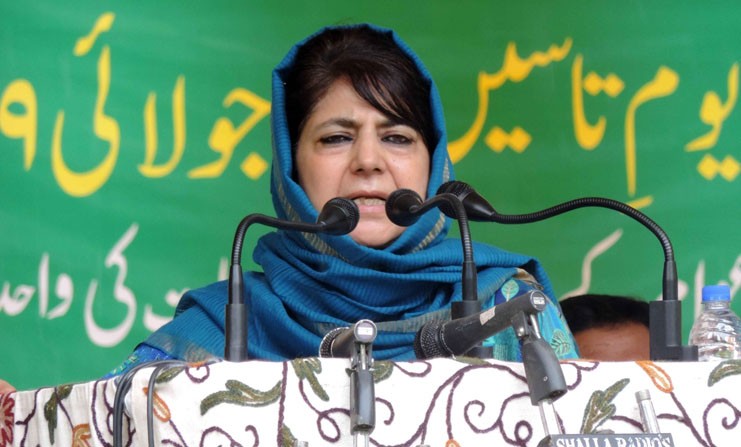 Srinagar, July 31 (IANS) The Jammu and Kashmir government on Friday extended the detention of former Chief Minister Mehbooba Mufti under the Public Safety Act (PSA) for another three months.

An order issued by Principal Secretary, Home, Shaleen Kabra, said that in order to prevent her from acting in any manner prejudicial to maintenance of public order, the government directs that the period of detention of Mehbooba Mufti under the PSA be extended for a further period of three months and she may be lodged in subsidiary jail, Fairview, on Gupkar Road here.

Fairview, which was Mehbooba Mufti's official residence as the Chief Minister, has been declared as a subsidiary jail and she has been lodged there.

The extension in her detention period comes on a day the authorities lifted house arrest restrictions on Peoples Conference leader and former minister, Sajad Gani Lone.

Mehbooba Mufti, the leader of the Peoples Democratic Party, was arrested along with two other Chief Ministers, Dr Farooq Abdullah and Omar Abdullah on August 5, 2019 when the Constitution's Articles 370 and 35A were abrogated and the state bifurcated and downgraded into two Union Territories.

Both the Abdullahs have since been released. 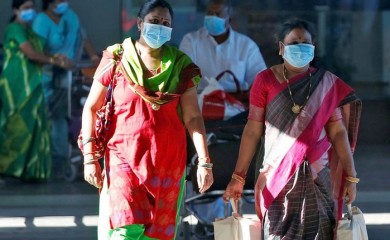 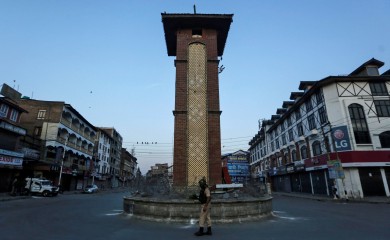 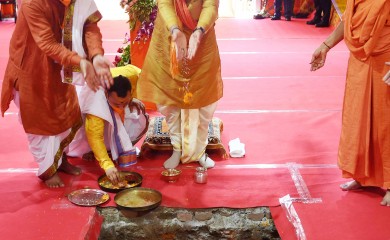 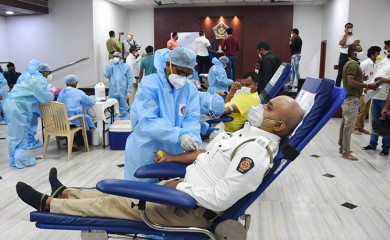 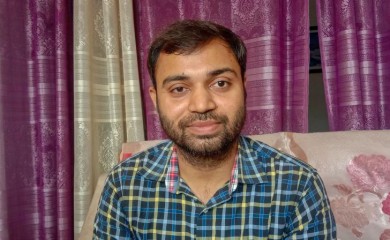