‘No rivalry between NCS and IAS’

DIMAPUR, JULY 31 (MExN): The IAS Association of Nagaland has issued a rejoinder to the recent statement by the Nagaland Civil Service Association (NCSA) and called for both the IAS and NCS officers to “work together in good spirit and as per the extant rules and regulations governing the services to achieve the common goal to make Nagaland a developed and progressive State.”

It maintained there is no rivalry between the IAS and NCS and both the services work hand in hand.

The association informed that the All India Services (AISs) were created to ensure the efficient administration and smooth coordination between States and the Centre.

“The IAS officers while they cut their teeth in field charges at subdivisions and districts level, at senior levels, they bring all their grass root experience to policy making role at the Centre and bring back the skills acquired from the Centre back to the State.

Therefore, the movement of officers from State to Centre and vice versa is the very essence of the IAS,” the association said.

It stressed that when an officer of Nagaland cadre serves on central deputation, the officer becomes the voice and agent of the State in Delhi and helps liaise between the Centre and State to ensure that maximum benefit is drawn for our State from the Centre's policy. Several IAS officers from Nagaland cadre, it reminded, have occupied key posts in various ministries, epartments etc. The same IAS officers are sent back to the State to work in different capacities and for the smooth coordination with the Centre, it said.

Calling these officers "suitcase bureaucrats" is not just demeaning but also portrays a complete ignorance of the role of IAS, the association stated. It said that living a life out of a suitcase, moving back and forth between Centre and State and on transfers amongst districts within Nagaland “only showcases the dynamism and adaptability possessed by these officers as they provide leadership in various roles.”

Explaining the details of the IAS (Cadre) Rules, 1954, the association said that the Government of India has clarified certain fundamentals regarding the management of the All India Services cadres, and amply made clear that the strength and composition of each of the cadres constituted under rule 3 shall be determined by regulations made by the Central Government in consultation with the State Governments.

As per rules, posts like Deputy Commissioners (District Collectors), and Commissioner (Divisional Commissioner/Commissioner) concerning the District/Division/State administration etc are cadre posts for the IAS. These posts must be filled up if eligible IAS officers are available in the state. It is not a choice to be accepted or rejected based on irrational justifications, the association stated.

The rules apply to all the states in the country and are followed throughout in all the States as per the directives of the DoPT, Government of India, it added.

It meanwhile acknowledged that the NCS is an important service and also a feeder service for IAS wherein senior NCS officers are inducted into IAS and thus the NCSA is always considered to be a sister association.

It meanwhile informed that the total sanctioned strength of IAS cadre in Nagaland includes various deputation reserves and leave /training reserves etc under which IAS officers avail deputation, leave and training opportunities as per IAS cadre rules. In addition to the senior duty posts, the central deputation reserve allowed as per IAS cadre rules is 20 posts whereas presently only 7 officers are serving on central deputation, it informed, adding that there are sufficient IAS officers to fill vacant cadre posts.

While noting that the rule applies equally to everyone, the association stated that one can always get grievances redressed within the ambit of law. Both the associations have stood side by side to deal with common issues in the past, it stated, adding that their common objective is to serve the people of the State and to implement the Government schemes and programmes in successful manner. 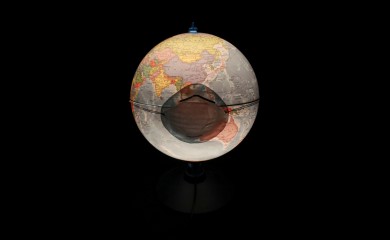 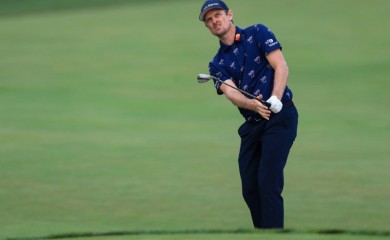 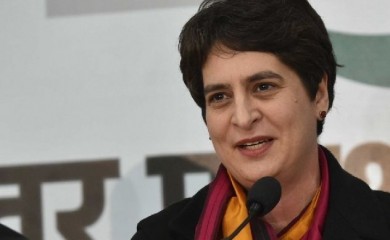