Sia reacts to backlash over autism portrayal in her directorial film 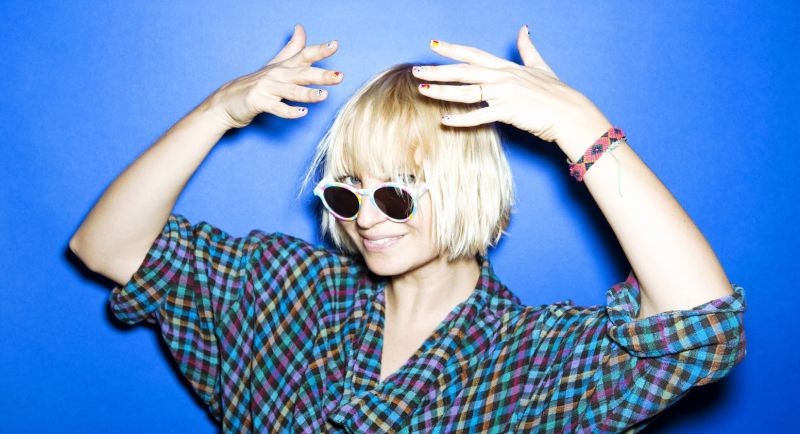 Singer Sia has reacted to criticism she is facing over the portrayal of autism in her upcoming directorial film, Music, and asked people to watch the film before jumping to conclusions.

The backlash against Sia started after the trailer of the film was unveiled. People expressed anger for her using the term "special abilities" instead of "disabled" for people with autism, and casting a non-autistic actor in the lead role of her directorial debut.

"This is totally unacceptable and there are no excuses. You should know better than to allow able-bodied & neurotypical to represent the disabled community. It's incredibly offensive as is the infantalisation of the character. Sickened. And not even captioned. Don't release this," one user wrote on Twitter.

Sia responded by writing: "I actually tried working with a beautiful young girl non-verbal on the spectrum and she found it unpleasant and stressful. So that's why I cast Maddie."

She was referring to actress-dancer Maddie Ziegler who essays the title role in the film.

In another tweet, she said: "Casting someone at (the character's) level of functioning was cruel, not kind, so I made the executive decision that we would do our best to lovingly represent the community. … I did try. It felt more compassionate to use Maddie. That was my call."

Irish actress Bronagh Waugh did not seem too convinced. "Hi Sia, can I ask why you didn't cast a disabled actor for this part? It's pretty offensive the way you've chosen to portray this character. People with disabilities are not broken and don't need fixing. Many of my friends have different disabilities," Waugh teeeted.

Sia responded: "I agree. I've never referred to music as disabled. Special abilities is what I've always said, and casting someone at her level of functioning was cruel, not kind, so I made the executive decision that we would do our best to lovingly represent the community."

In a separate tweet, Sia wrote: "The movie is both a love letter to caregivers and to the autism community. I have my own unique view of the community, and felt it is underrepresented and compelled to make it. If that makes me a shit I'm a shit, but my intentions are awesome."

She was angry at the early criticism that she got for the film, and at one point shared: "Why don't you watch my film before you judge it? FURY."

A user commented: "Did you do any research or consult the community at all? It's very condescending to say it would be cruel to consult a disabled actor."

To this, Sia replied: "Duh. I spent three f**king years researching, I think that's why I'm so f**king bummed."

Sia also pointed out that she had "cast 13 neuroatypical people, three trans folk" as "doctors, nurses and singers," adding that it was "sad nobody's even seen the dang movie. My heart has always been in the right place. I had two people on the spectrum advising me at all times".

One user wrote: "Several autistic actors, myself included... We all said we could have acted in it on short notice. These excuses are just that -- excuses, The fact of the matter is zero effort was made to include anyone who is actually autistic."

To this, Sia said: "Maybe you're just a bad actor."

"Music" is slated to release in February next year.