Most cancers can be cured if detected early: Minister

Most cancers can be cured if detected early: Minister
Health
31st July 2019

New Delhi, July 31 (IANS) Health and Family Welfare Minister Harsh Vardhan said on Wednesday that most cancers can be prevented and also cured if diagnosed early.

Responding to a short duration discussion in the Rajya Sabha, Vardhan stressed the need for change in lifestyle and food habits besides shunning tobacco, cigarette and alcohol.

Taking part in the discussion, members suggested raising tax on tobacco items, ensuring affordable treatment and setting up early detection centres at districts to battle cancer which they said had emerged as a major killer in the country.

Most complained that cancer treatment was high and suggested lowering the cost of chemotherapy.

The discussion was initiated by Vishambhar Prasad Nishad who advocated banning tobacco products and providing an oncologist in every government district hospital.

Prasanna Acharya of BJD said early detection of cancer was crucial and urged the government to set up a cancer detection institute and preliminary treatment centre in every district where cancer was rampant.

K.K. Ragesh of CPI-M said that almost 1 lakh new cancer cases were reported every year and India now came third after the US and China in cancer patients.

"Worldwide, 9.6 million people are dying every year due to cancer," he said.

Leader of Opposition in the Upper House Ghulam Nabi Azad and Janata Dal (United) member Ram Nath Thakur shared their personal experiences about their family members being diagnosed with cancer.

Nominated member Narendra Jadhav said he was diagnosed with cancer in 2017 and stressed the need for diet, exercise and comprehensive medical check-up.

Noting that cancer was widespread in her home state Meghalaya, Congress member Wansuk Syiem suggested setting up full-fledged cancer hospitals in the northeast region as patients have to travel to Kolkata and Delhi for treatment. 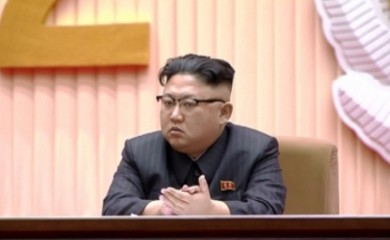 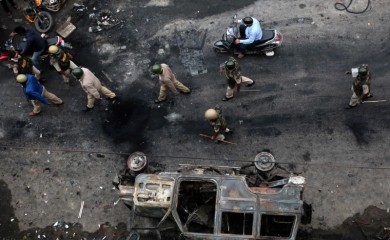 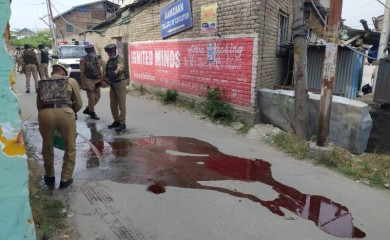 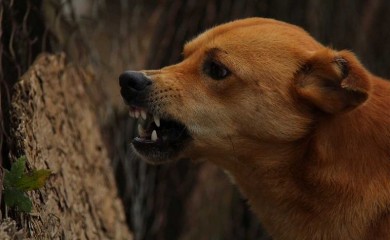 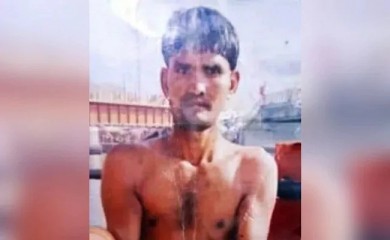 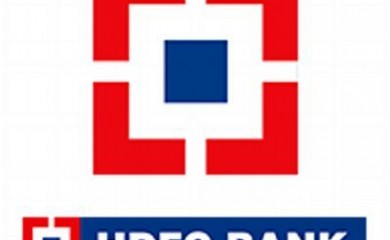 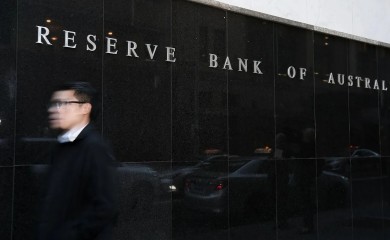